Should you leave your story open-ended? 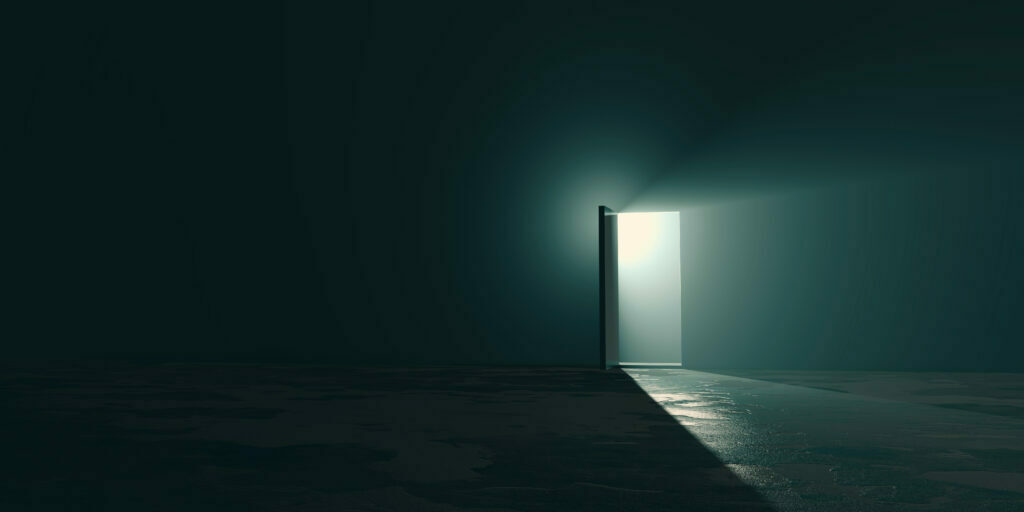 Both writers and readers look forward to the last chapter in the book. While the writers yearn to finally finish their manuscript, readers are eager to know how the story ends, and where the characters end up. As a reader, you have probably encountered stories that choose to remain open-ended, leaving the readers to wonder and decide for themselves what may have happened past the last page.

So, before you write your last line, let’s take a look at what options you have at your disposal as a writer.

In order to illustrate the difference between these two options, let’s create examples using a hypothetical plot.

Suppose we have a novel that follows a 36-year-old, career-driven woman who has not yet married or had children. While the protagonist spends the earlier part of her journey believing she isn’t destined to be a mother, her secret wish is to find a partner and start a family with him. However, she resists the urge to follow that desire, for fear it will ruin her career. Eventually, she finds a supportive and loving partner who wants to start a family with her, and though they experience roadblocks to their plans on starting a family, the narrative of the novel ends with the protagonist taking a pregnancy test after a month of trying for a child.

If you as the author wanted to write an open ending, you could leave the reader waiting, with the protagonist, for the result of the pregnancy test – without a declaration of whether she was successful.

However, if you didn’t want the reader to speculate about whether or not the protagonist got their wish, you would conclude the book with a test result, giving your readers a chance to experience the relief or disappointment with the characters.

Is an open ending more interesting and satisfying for the reader?

Some writers are motivated to leave a story open-ended for its ability to provoke the reader’s imagination and speculation about the characters and overall message of the narrative. While an open ending can be shocking, making that choice doesn’t necessarily ensure the readers will be satisfied. Open endings can disappoint readers by not offering a release to the tension of the narrative’s conflict, and while some stories may benefit from leaving certain questions unresolved, you run the risk of ruining the reader’s enjoyment (and positive feedback) of the book. Does the open ending add to or deter from the climax of the story? Does the open ending leave the reader with speculation and curiosity, or with confusion about the narrative? Plot-driven stories tend to rely on conflict resolution to create balance; whereas, character-driven stories can be open-ended, since a balanced character arc is what satisfies the reader. If you’re unsure what kind of ending suits your plot and character arcs, your literary editor may be able to weigh in.

Is the ending a decision you can make before writing it?

Some writers choose to outline their book, filling in the narrative within a predetermined structure. Others like to wait to decide the fates of their characters, and let the novel “write itself.” It’s up to the writer’s creative process and how inspiration takes form for them. There’s no right way to write!

Do certain types of endings have more commercial success?

Sometimes, writers choose to formulate their book’s content around a chosen marketing strategy. An open ending, for instance, can be a business strategy to leave the readers in anticipation for a sequel. A book’s success is, however, less about the choice of ending, and more about whether the ending provokes a positive reaction in the reader – the ending often determines whether a reader will share the book with others or be inclined to read future works by the author.

Is the last chapter in a book the hardest to write?

Whether you choose to tie loose ends with a neat bow or leave your audience craving more, the ending of your book is sure to be one of the most memorable parts of a reader’s experience, so it’s worth spending the time to discover what ending – and emotions – you think are worthy of your characters’ journey.

Your information is protected by 256-bit SSL encryption