When Should You Omit A Character? 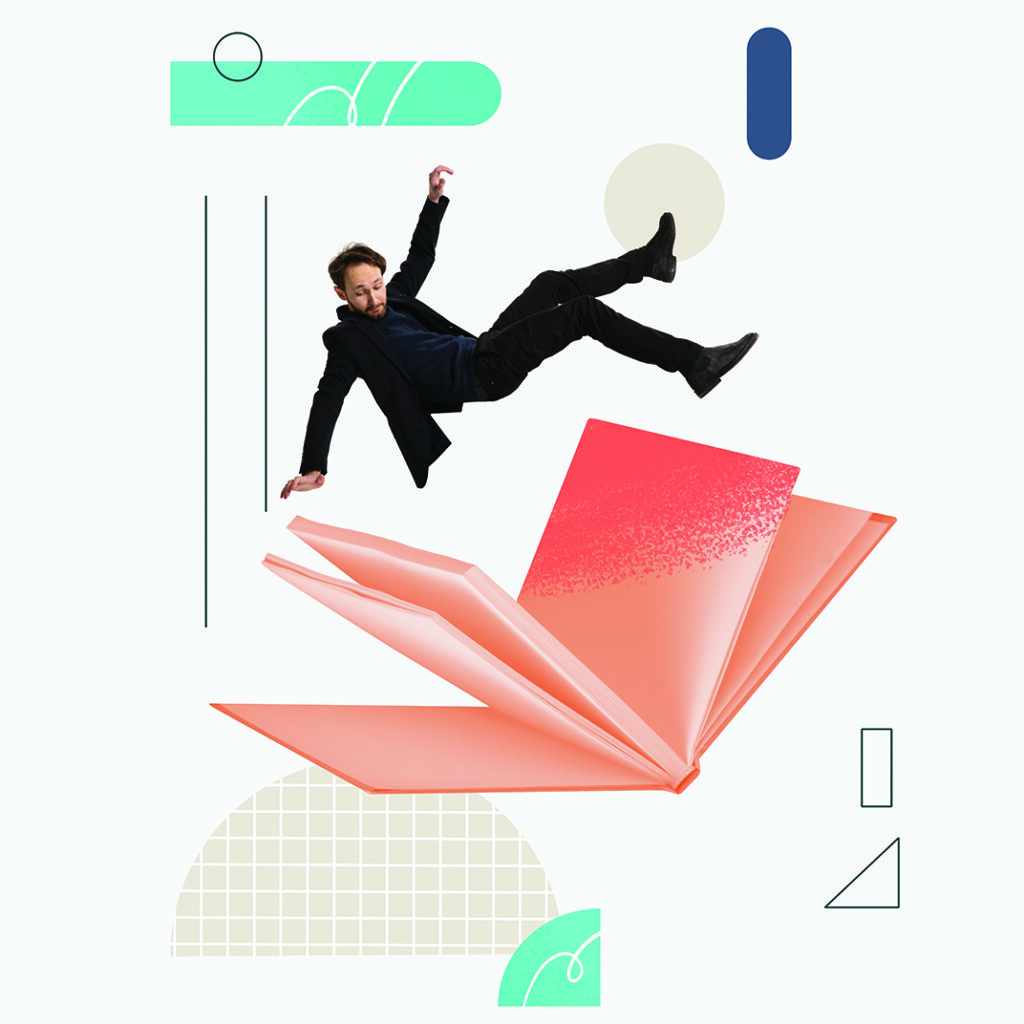 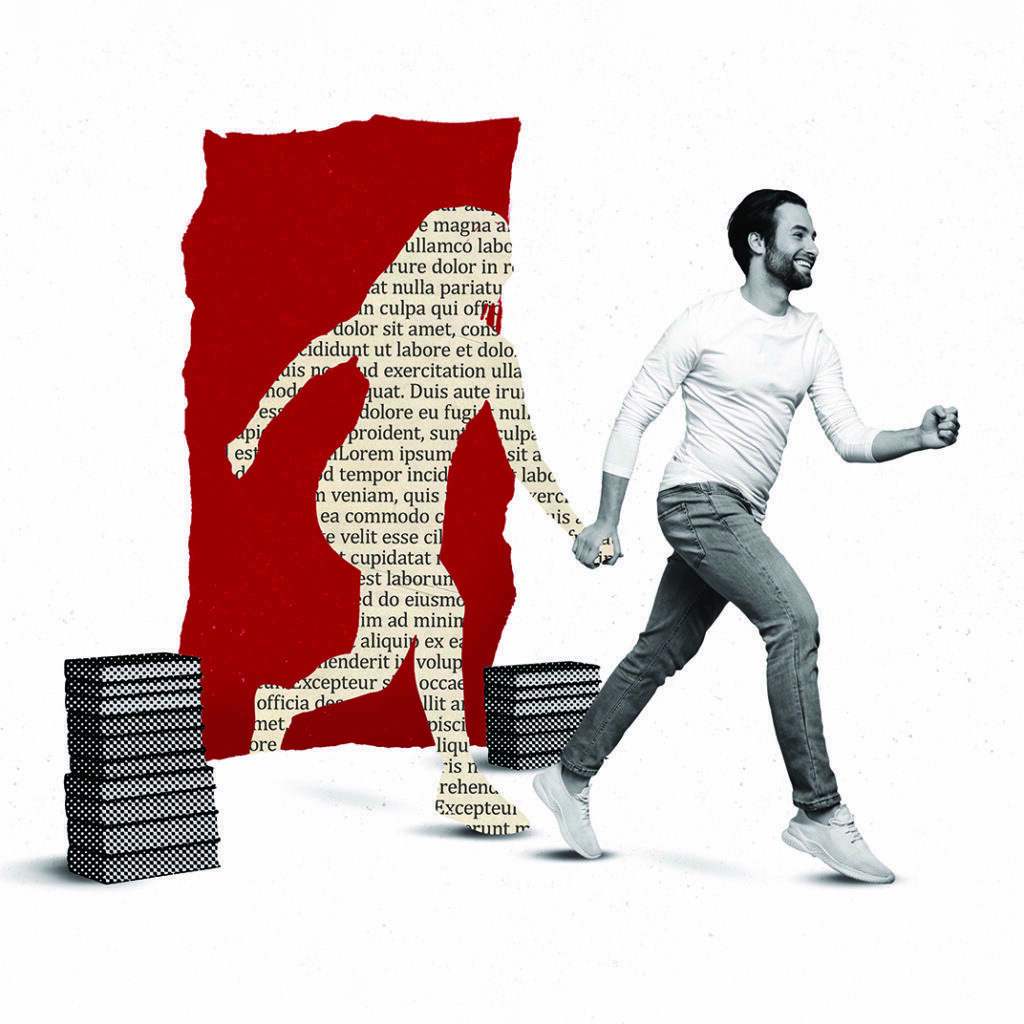 #Writer #Whywriteabook Behind every novel, is another fascinating story – the journey of the writer who chose to share their insights, feelings and inner world through words. There are an endless number of circumstances and events that lead people on the path toward publishing their work, but if you’ve ever found yourself wondering whether you […] 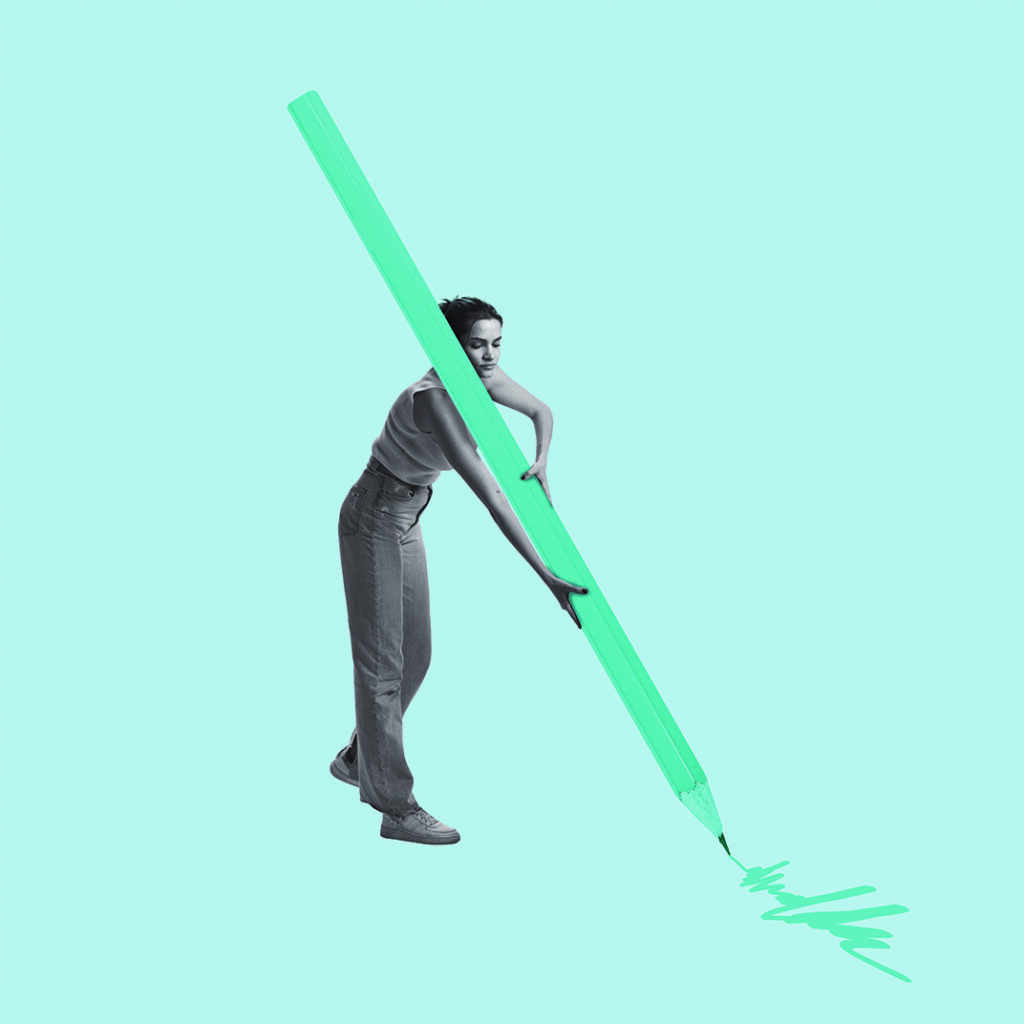 In a perfect world, you would never feel the weight of stress, the bitter taste of disappointment or feelings of failure, melancholy and regret. In reality, no one is exempt from these struggles, but as long as you know how to manage situations that are inherently difficult or uncomfortable, you can endure, or even thrive. […]

Writers: Think of your Manuscript as a Financial Asset (With Unlimited Potential) 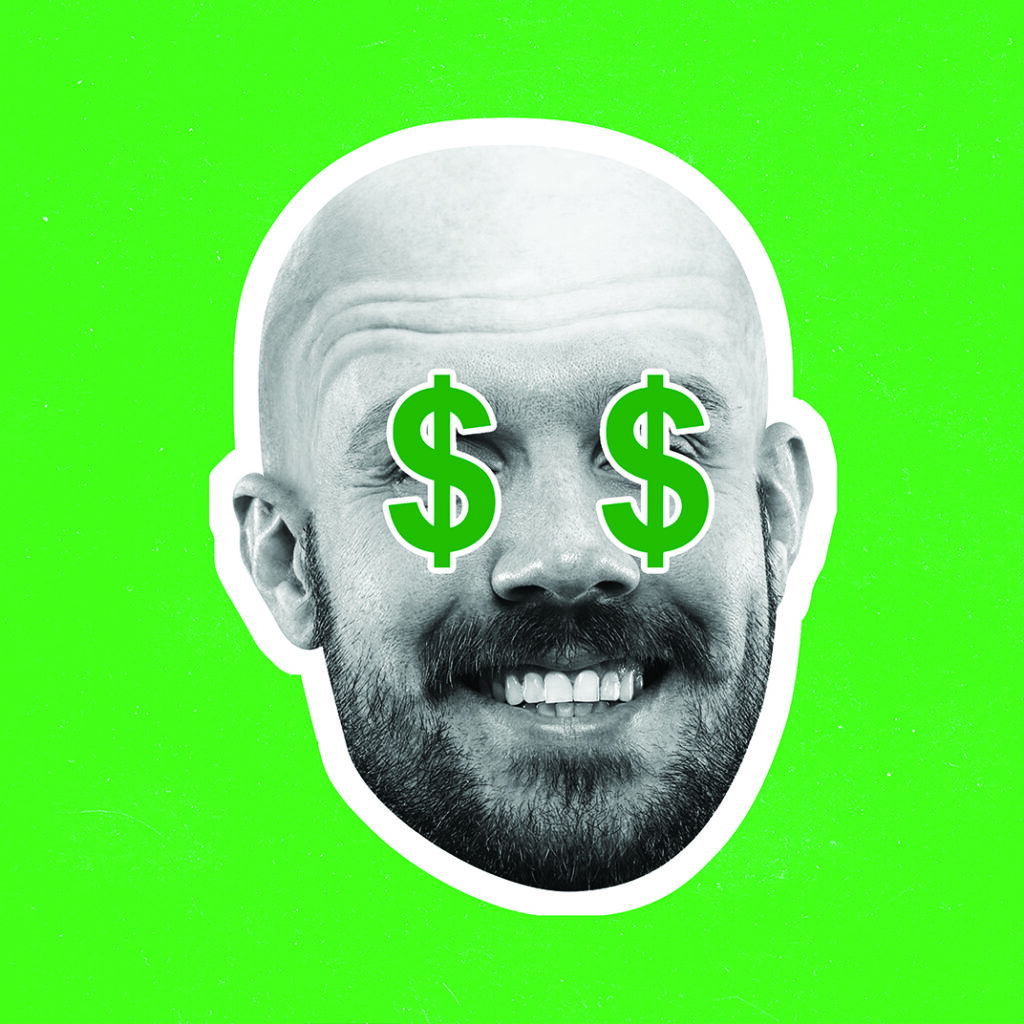 What if you had the resources to build an entire world, utilizing your creativity, emotions and writing talent to conjure it straight from your imagination? Writing a book is that very endeavor – and though it involves a considerable time commitment right off the bat, it has infinite staying power (once it’s written, it can’t […]

Ghostwriting: Everything You Need to Know 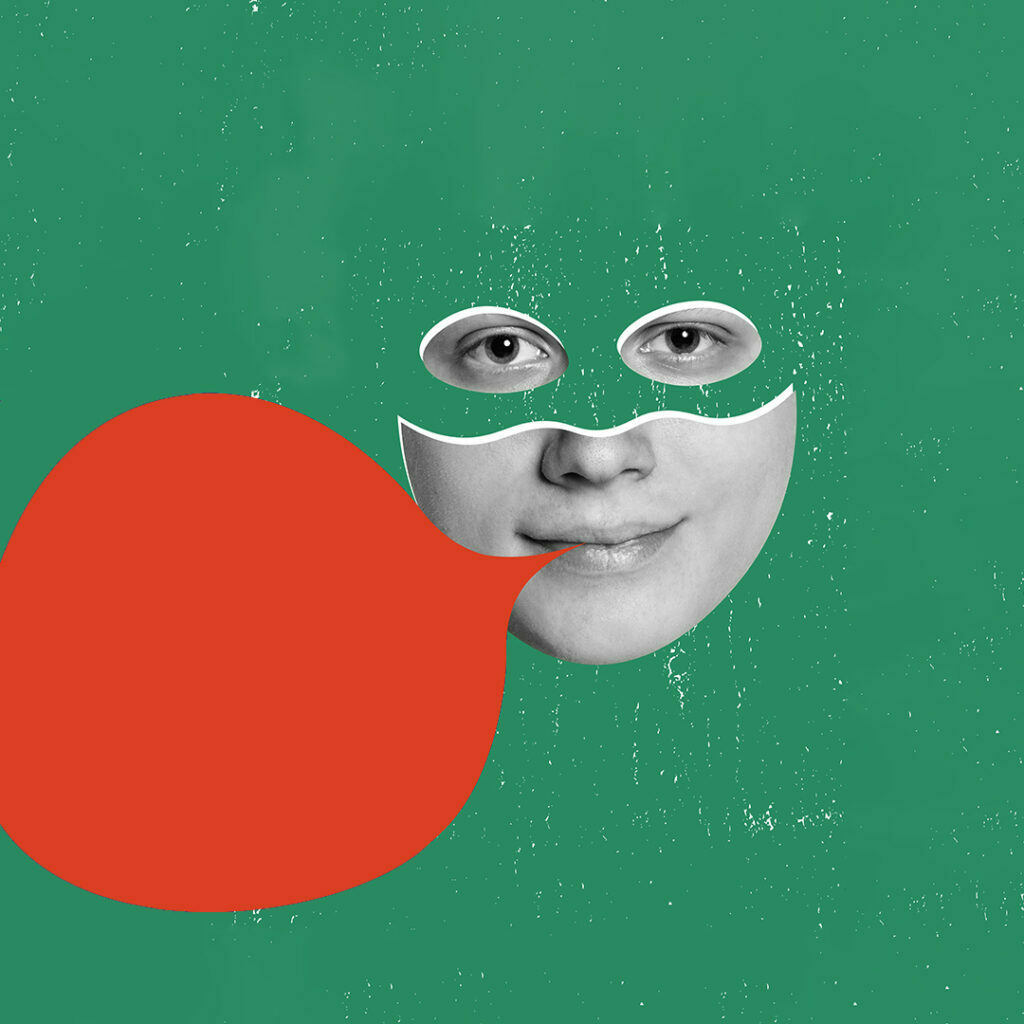 Let’s start with an interesting statistic that may surprise many of you: Not all of the books you have read in your life were written by the authors whose names appear on the book cover. In the shadows, making dreams come true for authors of thousands of books published every year, are ghostwriters. Ghostwriters write […]

On Editing; For Writers 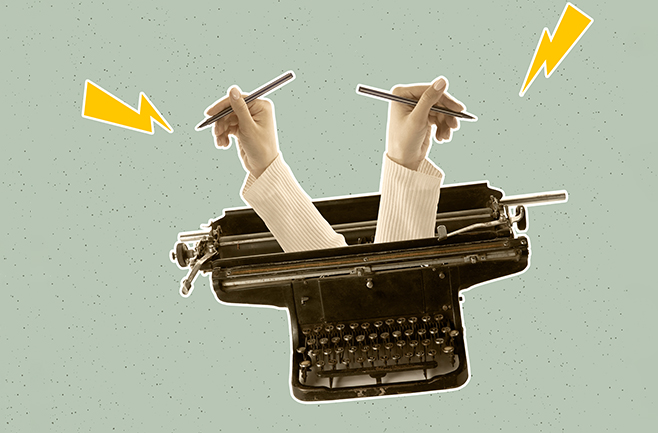 A finished draft of your book is definitely a reason for celebration – it’s a huge accomplishment! However, your book usually won’t be ready to hit stores until it goes through rounds of revision. Let’s break down the editing process. There are usually several phases the editing process will take. After your first draft is […] 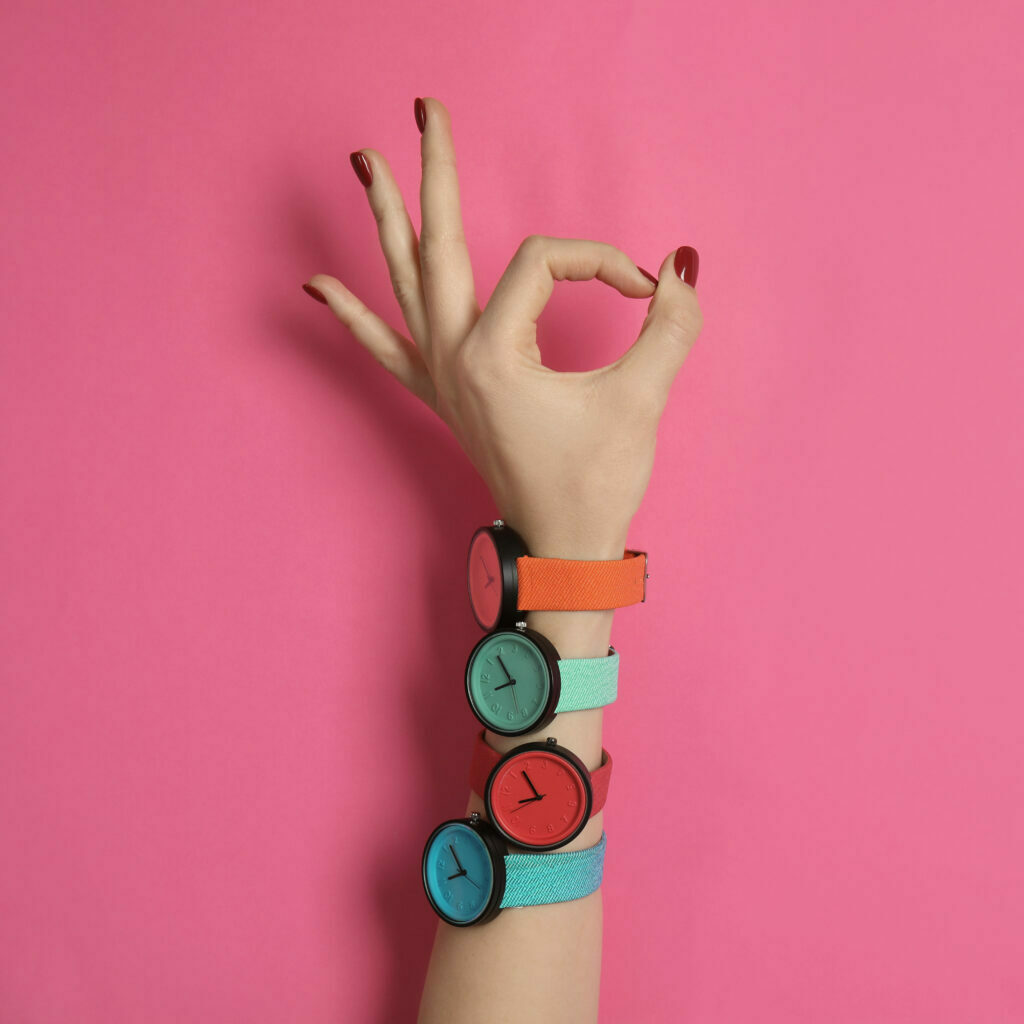 You might have an amazing idea for a plot, a passion for the written word, a drive to publish a book and all the latest technology at your fingertips. However, a book can’t write itself, and certainly not if you are missing the most necessary thing: time. Let’s face it – most of our time […] 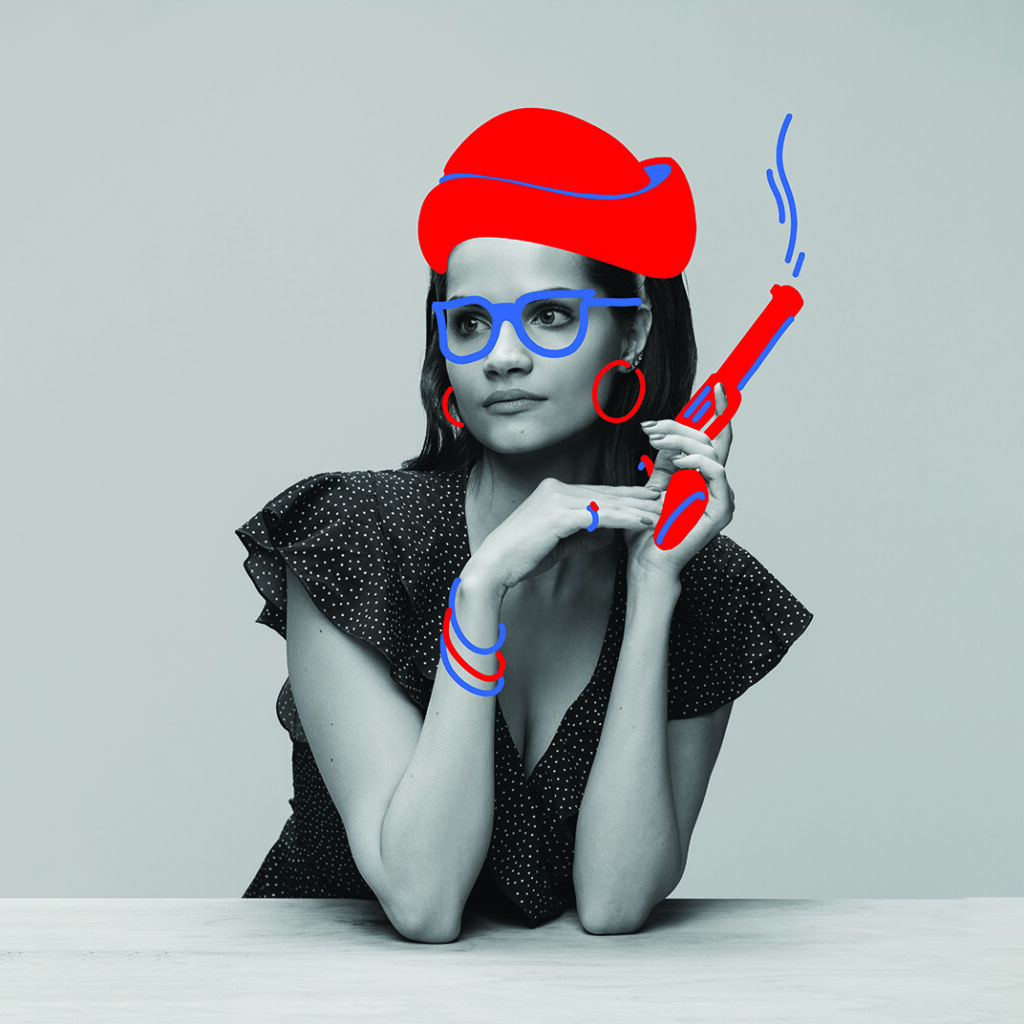 An aspect that has a direct influence on the mood and style of a novel’s narrative is the perspective through which the writer narrates. Whether it is in first or third person, often, the writers’ decision is guided through their own creative influences and genre preferences. Authors who read predominantly one or the other will […] 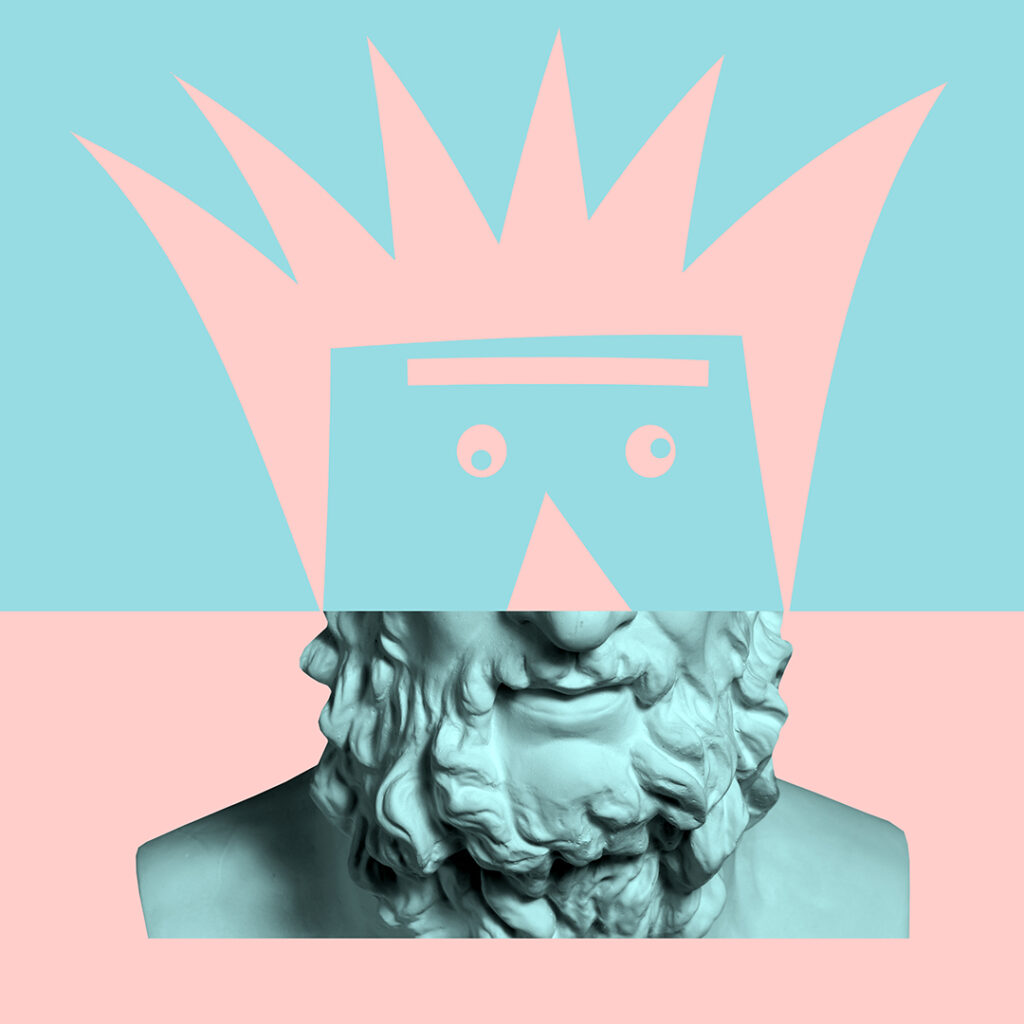 Once you have begun the process of writing your first book, chances are you’ve encountered at least one setback – whether logistical, creative, or even a mental block. Add to this the many myths you hear about the writing process, and you may find yourself struggling to sort fact from fiction! But before you get […]

Should you leave your story open-ended? 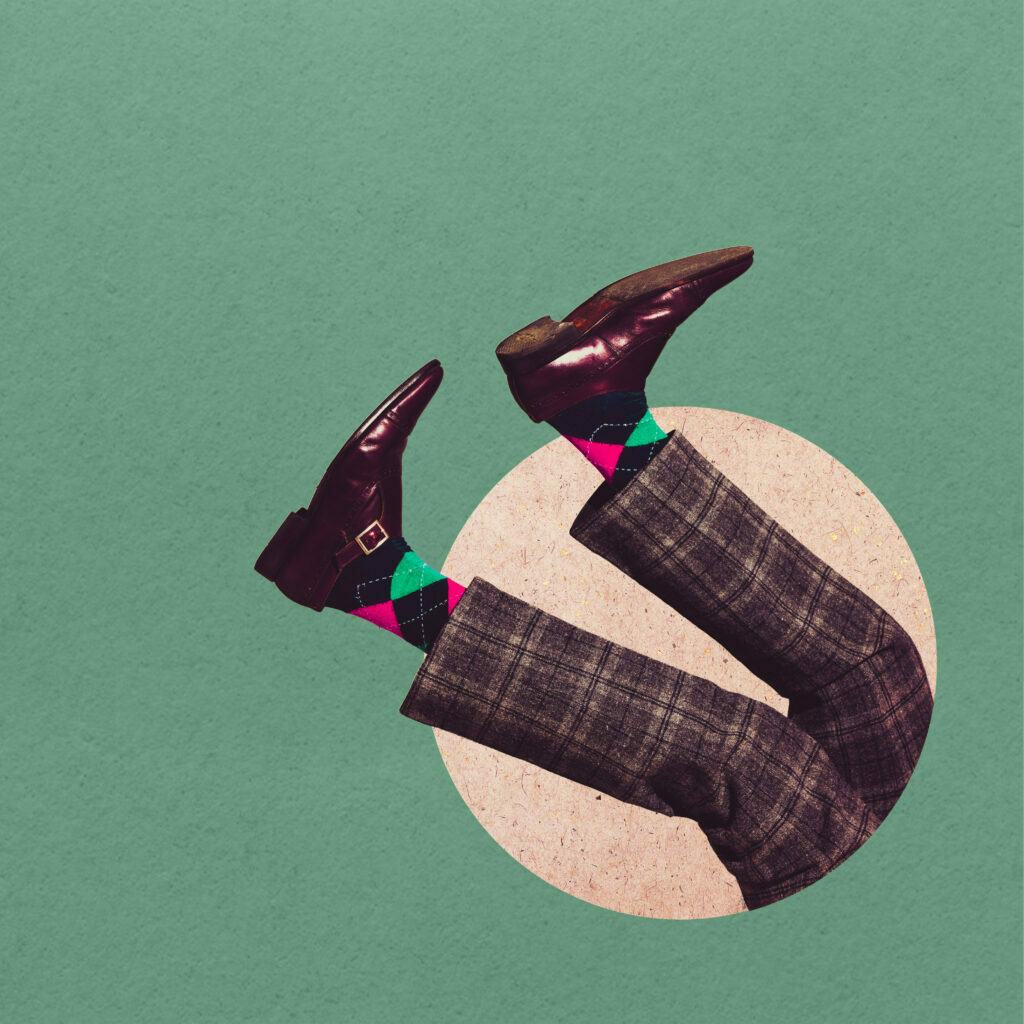 Both writers and readers look forward to the last chapter in the book. While the writers yearn to finally finish their manuscript, readers are eager to know how the story ends, and where the characters end up. As a reader, you have probably encountered stories that choose to remain open-ended, leaving the readers to wonder […]